The debate organised by Kite Group and Leading Talks was a success in all respects.  With a participation of over 200 people, the high-level panel debate proved to be a stimulating and thought-provoking session.  With interventions and insights from Libya-based political analyst Mary Fitzgerald, Ambassador to Libya for the United States of America Deborah Jones and Ambassador to Malta for the United States Gina Abercrombie-Winstanley; the audience participated in the debate moderated by Dr Joseph Cassar.  The second part featured keynote speeches from former Prime Minister Lawrence Gonzi, Mary Fitzgerald, The Hon Roberta Metsola and the Hon Ian Borg.

Kite Group and Leading Talks would like to thank the official media partner, The Malta Independent; The University of Malta, Sign It, VAOS, Medserv and Salvo Grima.

Following this successful collaboration, Kite Group and Leading Talks, are working to present more events in the near future. 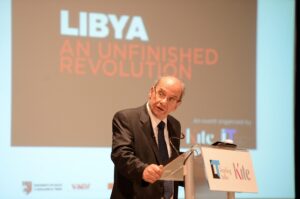 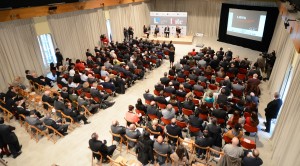 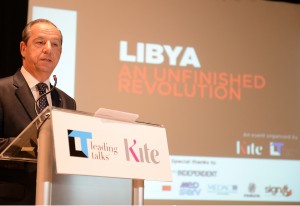 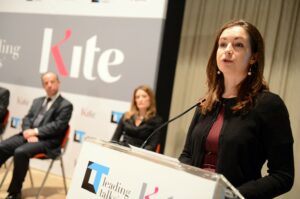 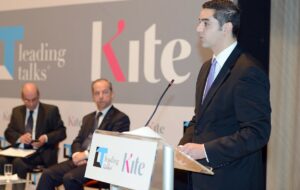 PreviousPrevious post:Libya: An unfinished revolution – The Debate
NextNext post:Kite in the news